In The Maharajah’s General by Paul Fraser Collard Jack Lark returns to the battlefield under a new name to face greater adventures in a brutal land.A must-read for fans of Bernard Cornwell and Simon Scarrow. ‘Collard … evokes the horror of that era with great brio. Enthralling’ The Times

Jack Lark barely survived the Battle of the Alma. As the brutal fight raged, he discovered the true duty that came with the officer’s commission he’d taken. In hospital, wounded, and with his stolen life left lying on the battlefield, he grasps a chance to prove himself a leader once more. Poor Captain Danbury is dead, but Jack will travel to his new regiment in India, under his name.

Jack soon finds more enemies, but this time they’re on his own side. Exposed as a fraud, he’s rescued by the chaplain’s beautiful daughter, who has her own reasons to escape. They seek desperate refuge with the Maharajah of Sawadh, the charismatic leader whom the British Army must subdue. He sees Jack as a curiosity, but recognises a fellow military mind. In return for his safety, Jack must train the very army the British may soon have to fight…

Page-turning adventure, a hero with issues yet who’s likable, and antagonists you will love to hate… It was hard to put down and a real pleasure to read. If you enjoy books by Bernard Cornwell, you’ll want to put this book on your reading list. 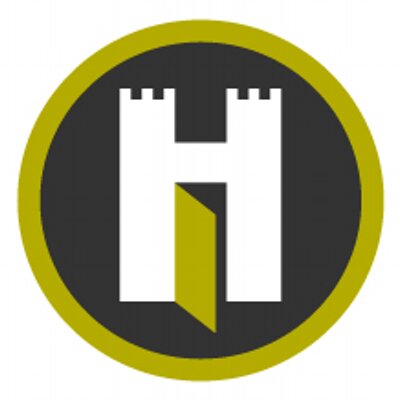 The story is tightly planned and written, the characters three-dimensional and appropriately sympathetic or hateful, and the language and turn of phrase thoroughly engrossing… Quite simply do yourself a favour and read these books 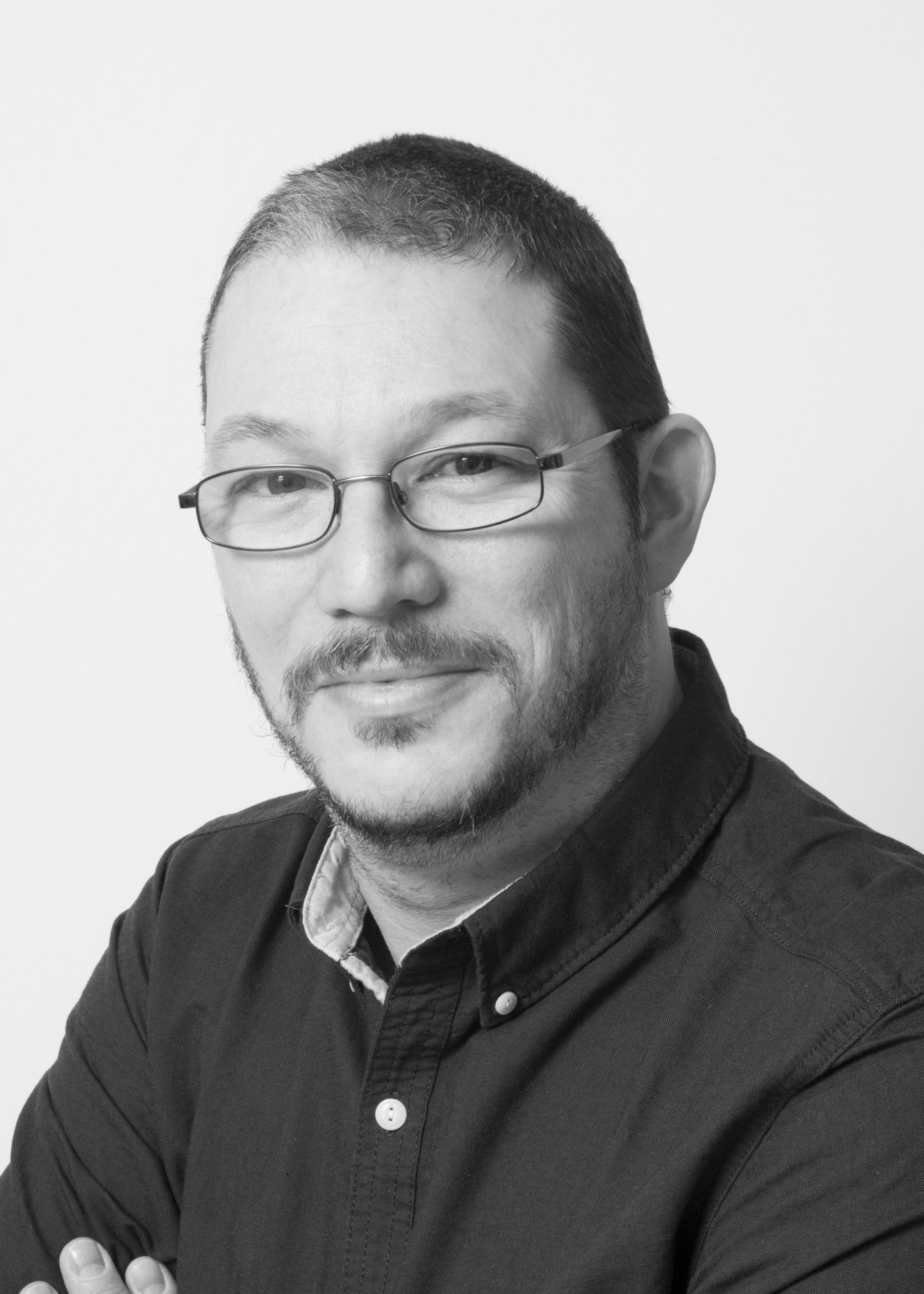