Forced to leave London, young recruit Jack Lark is determined to make his way as a Redcoat. Despite the daily tirades of Sergeant Slater, a sadistic monster of a man who sees his new trainees as the scum of the earth, Jack holds on to his belief that the Army will give him a better life.

His comrades are a rough and ready bunch, and Jack falls in with Charlie Evans, a cheerful young clerk who quickly comes to regret joining up. But once you’ve taken the Queen’s Shilling, there is no way out: deserters always pay the highest price.

As Charlie schemes to escape, Jack, always a loyal friend, is forced into an impossible situation where the wrong move could leave him taking the long walk to the gallows… 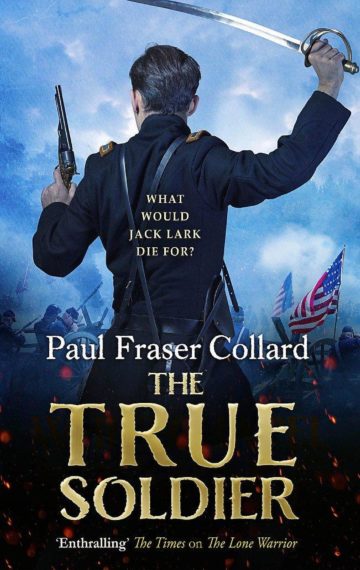