Jack Lark is The Devil’s Assassin who stalks the streets of Bombay in this exhilarating and dangerous adventure by Paul Fraser Collard. History ‘blazes across the pages’ (Anthony Riches) in this series that will appeal to readers of Bernard Cornwell and Simon Scarrow.

Bombay, 1857. Jack Lark is living precariously as an officer when his heroic but fraudulent past is discovered by the Devil – Major Ballard, the army’s intelligence officer. Ballard is gathering a web of information to defend the British Empire, and he needs a man like Jack on his side. Not far away, in Persia, the Shah is moving against British territory and, with the Russians whispering in his ear, seeks to conquer the crucial city of Herat. The Empire’s strength is under threat and the army must fight back.

As the British march to war, Jack learns that secrets crucial to the campaign’s success are leaking into their enemies’ hands. Ballard has brought him to the battlefield to end a spy’s deceit. But who is the traitor?

THE DEVIL’S ASSASSIN sweeps Jack Lark through a thrilling tale of explosive action as the British face the Persian army in the inky darkness of the desert night.

The Devil’s Assassin could well have been a Sharpe tale . . . Collard has become one of the most readable figures in historical fiction 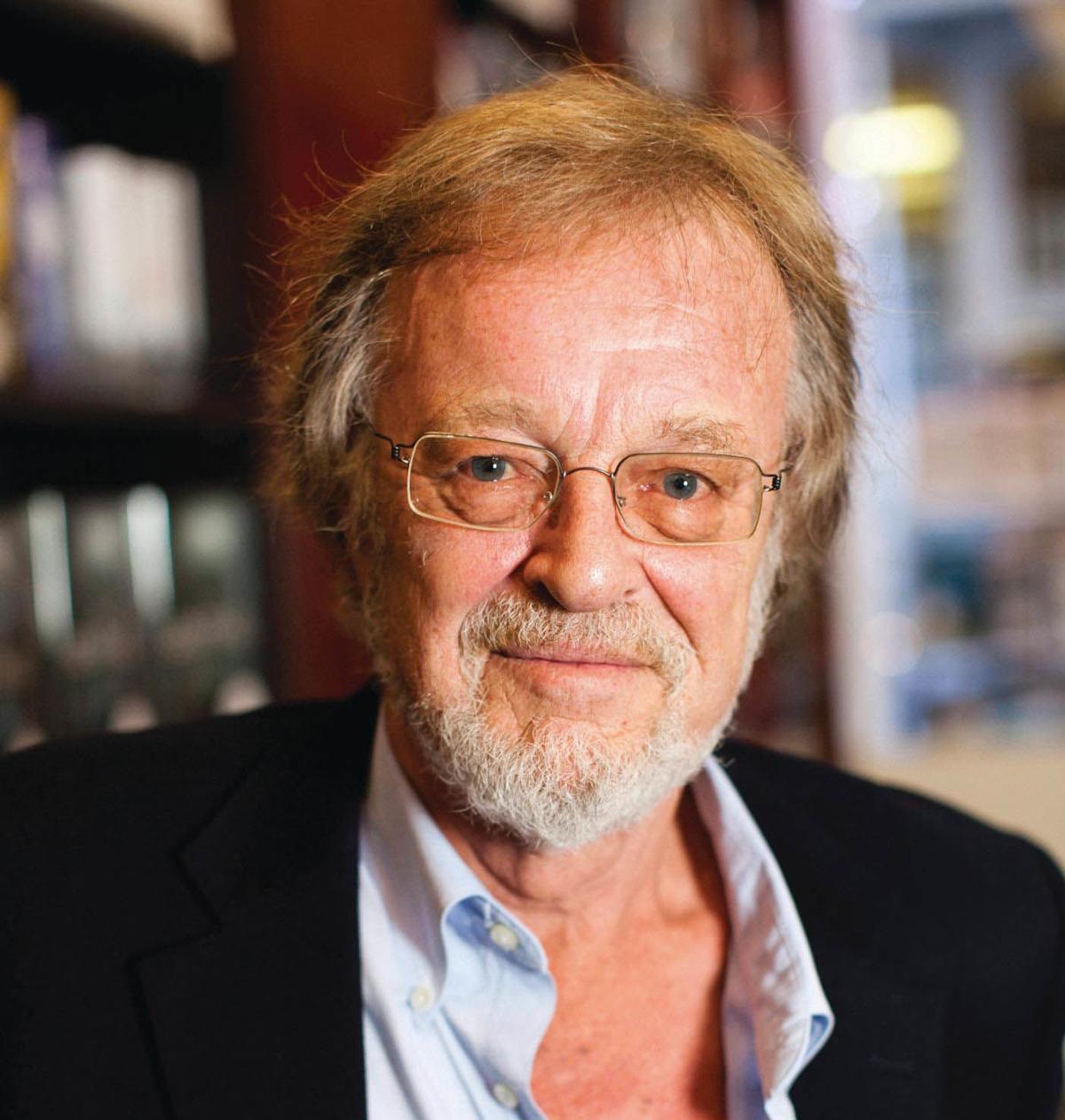 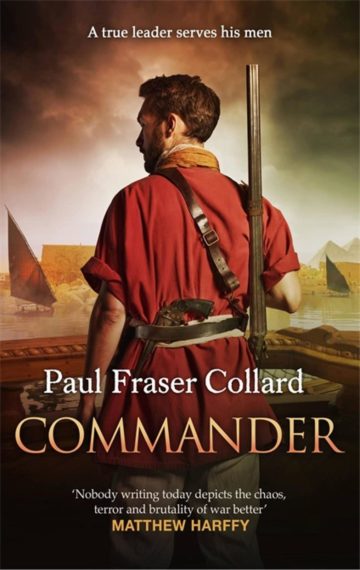