Listen to a sample
$4.99 / £4.99Buy Now!Read A SampleSee The ReviewsSee The Full Series

Louisiana, 1863. Jack Lark is on the long and lonely road to nowhere, the battlefield behind him. But soon his soldier skill lands him a job, and a new purpose – defending a valuable wagon train of cotton as it journeys down through Texas to Mexico.

Working for another man, let alone the volatile Brannigan, isn’t going to be easy. And with the Deep South’s most infamous outlaws hot on their trail, Jack knows he is living on borrowed time.

As they cross the border, Jack quickly discovers that the usual rules of war don’t apply. He will have to fight to survive, and this time the battle might prove one he could lose.

It felt accurate, it felt real, it felt alive… Every line every paragraph and page of the battles had me hooked, riveted to the page, there were times when I was almost as breathless as the exhausted soldiers.

I love a writer who wears his history lightly enough for the story he’s telling to blaze across the pages like this. Jack Lark is an unforgettable new hero. 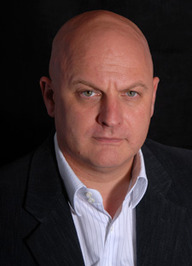 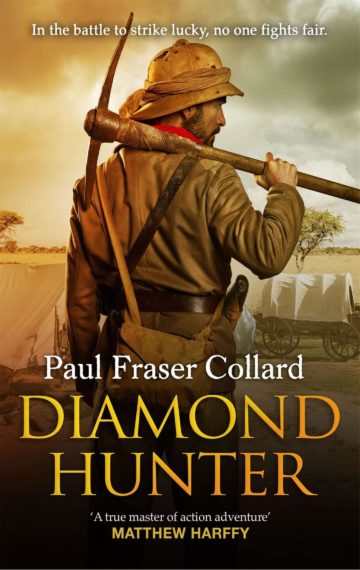